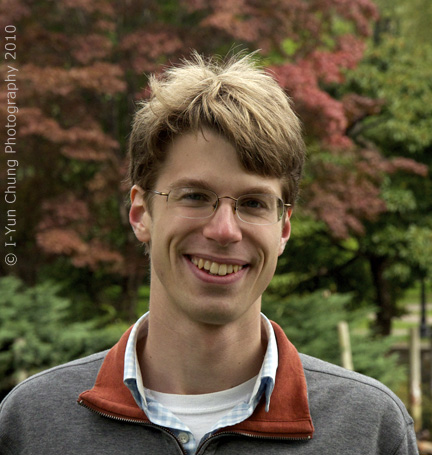 I’m a composer, arranger, and pianist working in the Greater Boston Area. I love creating music that is a bit introspective – music that explores the rich subtext of a character’s inner life.

I’ve produced music for a variety of independent film & media projects across New England, including “Searchdog,” a feature-length documentary about shelter dogs that are rehabilitated into certified search & rescue dogs. (Audience-voted “Best of Fest Selection” in the 2016 Palm Springs International Film Festival).

In addition to composing, I also served as music director, arranger, and pianist for the cabaret show “Never Far From Home” at Central Square Theater, which earned critical acclaim from The Boston Globe. I’ve worked with the North Cambridge Family Opera for the past several years, as an arranger and midi mockup artist. I orchestrated for their production of “Flying High,” an opera with music by multi-instrumentalist/composer Graham Preskett and lyrics by writer John Kane. I’ve also had the great fortune of working with Grammy-nominated jazz pianist/composer Taylor Eigsti, assisting with orchestration and score preparation for symphonic pieces.